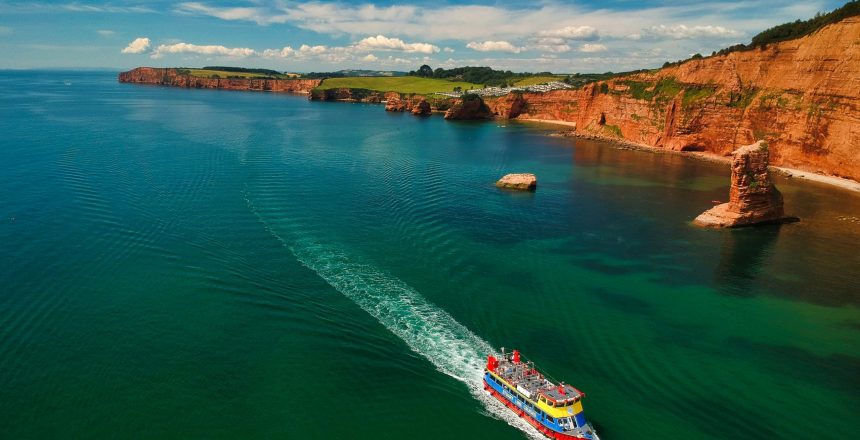 The annual rate for inflation in February was at 6.2%. Given everything that’s going on in the world this hasn’t been able to attract the headlines it deserves. We haven’t seen these types of inflation rates since the early 1990s. There are several factors for this kind of high inflation but significantly the high amounts of money the UK government has printed over the last 24 months has had a major impact. Forecasts of further increases to inflation levels are predicted as the government is going to struggle to pay back all the loans taken out previously and inflation is a way of them writing that back. It is expected to peak at 8.7% later this year.

As discussed in a previous blog this is actually beneficial to property owners as the asset class tends to at least keep up with or outpace inflation. As per the latest report via Zoopla the UK house price inflation is at 8.1% for the last 12 months up to February. The property boom is finally here. The talk of property prices rising across the UK has been common for the last few years now however it is only in the last 12 months we have seen the substantially high rates.

Indicating that we are at the beginning of a boom phase and investors/ homeowners should feel very confident with the market conditions right now. Zoopla reports that “Liverpool leading price growth among the UK’s largest cities at +10.3% on the year, and 32% over the last five years. Nottingham follows, registering +9.5% annual growth, and a +36% rise in values since 2017.”

The reason these northern cities are performing so well comes down to affordability. “In London, the average house price is nearly 11x the average income. This compares to the North of England, where the average house price is 5.1x average earnings.” People are now able to work more remotely and places such as Manchester have had huge success of the back of the pandemic due to a large relocation of people from the south aspiring for the desired affordability. Mortgage rates have already started to rise and are expected to rise even further this year. Meaning that people looking for affordability are trying to lock in rates now and especially take advantage of the area’s that are much cheaper. One important thing to remember is that borrowing from the bank for mortgages is still historically low and it’s a great time to take advantage and benefit from a leveraged gain on property. The base rate has risen .75 this year but it is now only back at the same rate as it was in March of 2020. One strategy the banks are considering is loosening the affordability tests that currently are in place. Ultimately if the banks loosen the affordability tests in the coming months which they are suggesting, property prices will continue to see a further boom as lending becomes even easier.

The rental markets have bounced back aggressively over the last 12 months. Annualized rental rise in greater London at 27.3% this is one of the highest regions of price growth due. Highly due to the masses moving back into the cities again now that covid restrictions have been lifted. Across the UK the average rental demand has increased by 10%. The shortage of rental properties is pushing up property prices and capital economics have said that we need 227,000 private lets per year to reach government targets and fill the demand. Currently the demand for buy to let properties is only 13% meaning there’s a serious lack of rental properties on the market and prices will continue to rise. For landlords that are looking to purchase in areas of high growth the potentially for high yields is very promising. A highly dependable and motivated leader with experience in business and elite athletic competition across Europe, The United States and Middle East. Luke has been extensively involved in the family restaurant business located in Coventry, England, as well as gaining experience in management, sales and customer experience within the property investment, sports retail and restaurant industry. Luke is a strong sales professional with a Bachelor of Business Administration – BBA focused in Marketing and Management, with a minor in Psychology from Mars Hill University, North Carolina.