The UKs second city Birmingham is a city with its sights set firmly on the future. The Big City Plan, which aims to expand the size of the city’s core by 25%, is contributing £2.1 billion to the economy each year. In addition to the five areas covered by the masterplan, the arrival of the HS2 rail network in Birmingham will result in some exciting opportunities.

Construction of the London to Birmingham HS2 network will reduce the journey time between the two cities to a mere 49 minutes, and its economic impact is already being felt. An independent research report from 2019 estimated that the implementation of HS2 could lead to 26,000 new jobs in the Birmingham/Solihull area, an average gross value-added increase of £780 per worker and a £4 billion increase in annual economic output. 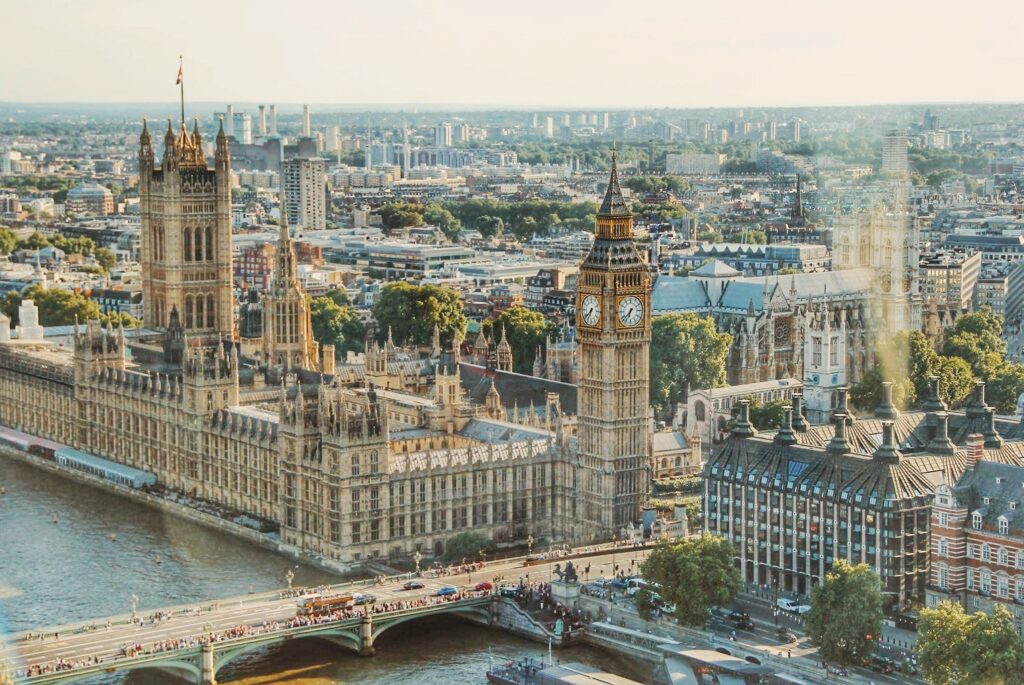 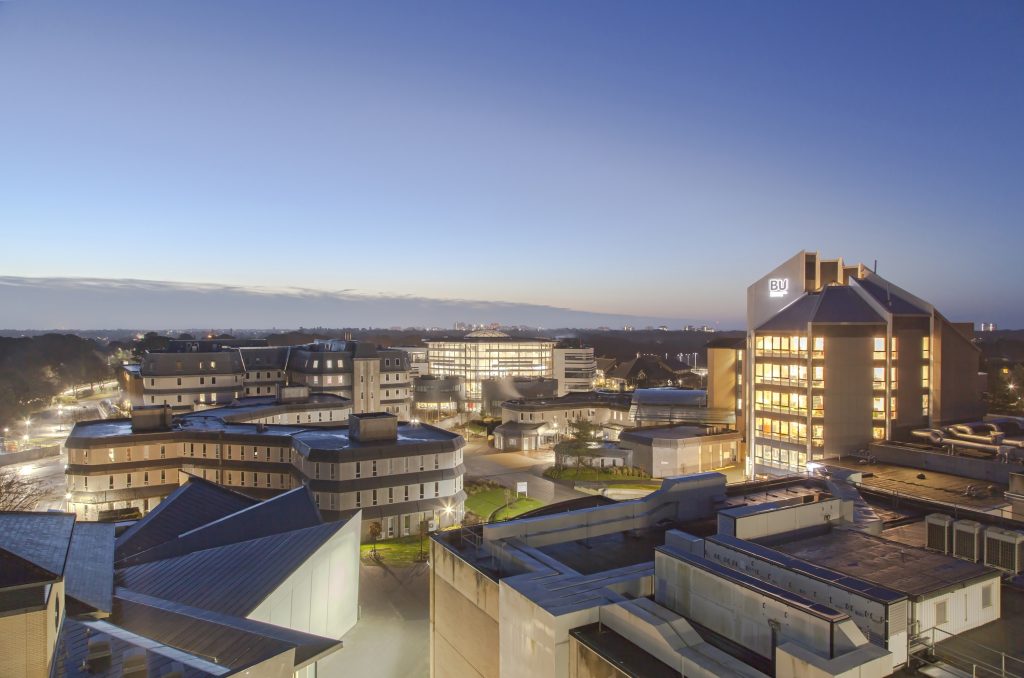 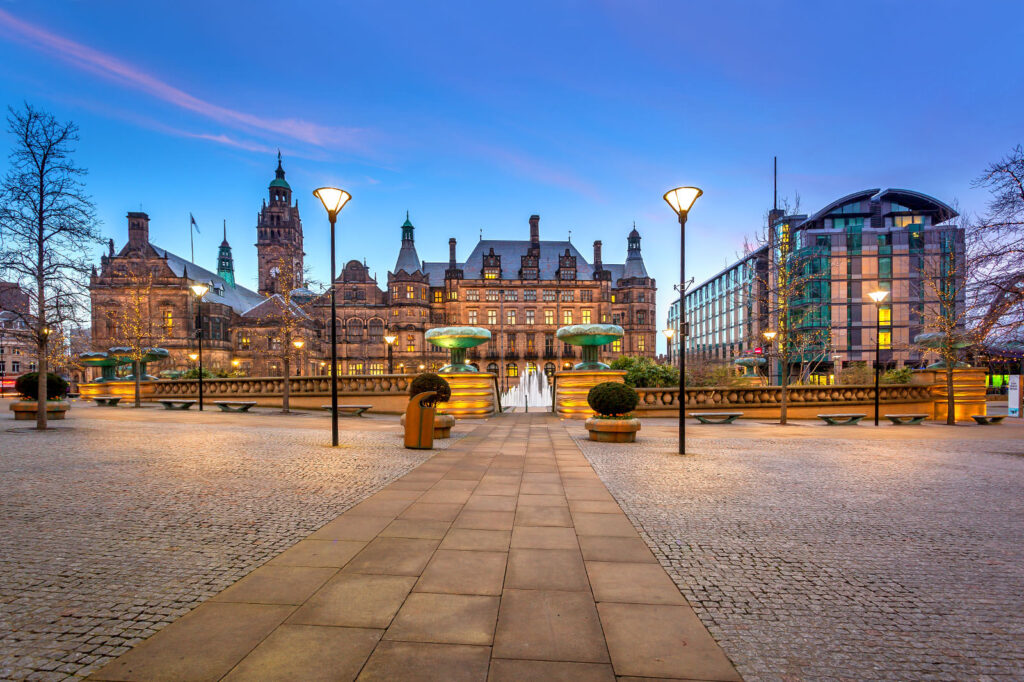