Why the North & South West are thriving 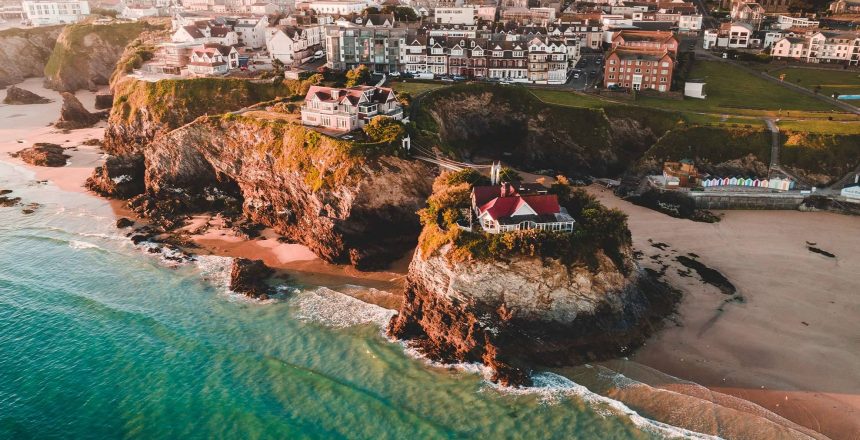 As the UK property market surges with property searches and prices at the highest rates ever recorded by Rightmove we thought we would take a look at the trends in the UK market and why the north and southwest are in such high demand.

Areas in the north offer house seekers more space for their money which is something that has turned into a valuable asset in people’s assessments of what they want by revaluating their lives since the covid pandemic. Manchester is a global city known for its world-class football teams and cultural history and the regeneration of the outskirts of the city areas such as Salford and more previously Eccles are now seeing popularity with professionals in Manchester opting to livea short commute away from the city centre where they can get waterfront living options in the Salford quays for less in comparison. Industries are looking to expand their operations and in trying to become one of the world’s leading media developments these areas have seen significant investment causing a £1bn boom over the last decade. Areas like media city and Eccles on the outskirts of cities are expected to continue to see popularity due to covid as the style of living involves gaining more sqft for the price as well as a community living on the waterfront involving amenities such as bars, restaurants and shops on their doorstep.

329 miles south-west of media city is the UK’s most in demand area for buyers right now as 82% of properties put up for sale this year have already sold according to Rightmove which is the highest in the country. Newquay know for sandy Fistral and Watergate Bay beaches is a popular summer vacation area for many people and with the uncertainty that people in the UK may not be able to travel abroad this summer, it has caused the property market to experience its highest demand since records began. One thing that has certainly come out of the pandemic is that it has given us all a chance to appreciate the very country we live in and go and explore our holiday spots which thousands of tourists vacate to each year. A new wave of interest into these coastal areas could prove to be beneficial for owners with buy to let properties as demand will be higher than ever due to restrictions in travel which has seen beaches in Cornwall, Devon and Bournemouth unable to cope with the demand and in desperate need of supply for new of new homes. Whether it be investors or people searching for holiday homes the southwest and Bournemouth are proving to be a key hotspot in the market as many people are either looking to take advantage of incoming demand from tourists with rentals or homeowners seeking more from their lives at home.

A highly dependable and motivated leader with experience in business and elite athletic competition across Europe, The United States and Middle East. Luke has been extensively involved in the family restaurant business located in Coventry, England, as well as gaining experience in management, sales and customer experience within the property investment, sports retail and restaurant industry. Luke is a strong sales professional with a Bachelor of Business Administration – BBA focused in Marketing and Management, with a minor in Psychology from Mars Hill University, North Carolina.